Ok, Tyton Project, let's just start saying this is one of those artists/acts that i don't understand how they are not getting the attention they deserve, it's really surprising when you listen to top quality productions like this that have so little exposure and followers, but fair enough, they just started last year, so there's hope everything will get better eventually talking about their organic reach.

'Northern Lights', it's the track i chose to make an extended review, because it has a lot of elements this band is so good at, the energy the song transmits is top notch, the musical production is one of the best i've listened recently and it feels very fresh and modern.

It obviously has its fair share of classic influences in the style department, like a modernized Howard Jones, a sophisticated Erasure or some early Depeche Mode tracks but like if they were updated, it somewhat has somewhere there a small Synthwave feel too, specially in the synth drums layer.
The vocals are really impressive, they are pleasant and very well crafted, adding several modernized little & detailed audio effects here and there to enhance the already catchy personality of the voice.

The structure is very well tought and they excel in the way they build up the verse all the way to the exceptionally catchy chorus where the song simply takes you to another level of uplifting sensation.
The duo (Josh Tyler and Jonah Walton) also benefit from a certain level of 80s oriented electronic production but they don't take it too far to fall in the "fashion" pit of going full "RetroWave", (just to clarify, we don't have anything against retrowave or synthwave, but it's inevitably having it's very popular moment in time, it's hard not to want to do something similar, and very few really succeed in doing it with impressive quality).

Conclusion: Tyton Project is definitely a modern synthpop act that deserve hell of a lot more attention, their dedication to deliver an amazing music listening experience can be felt from any of their already available songs, and as they propose "every song a magical journey", yes, they are doing a great job about it; let's help them get the traction they deserve, starting here with an 'audio only' video from this track: 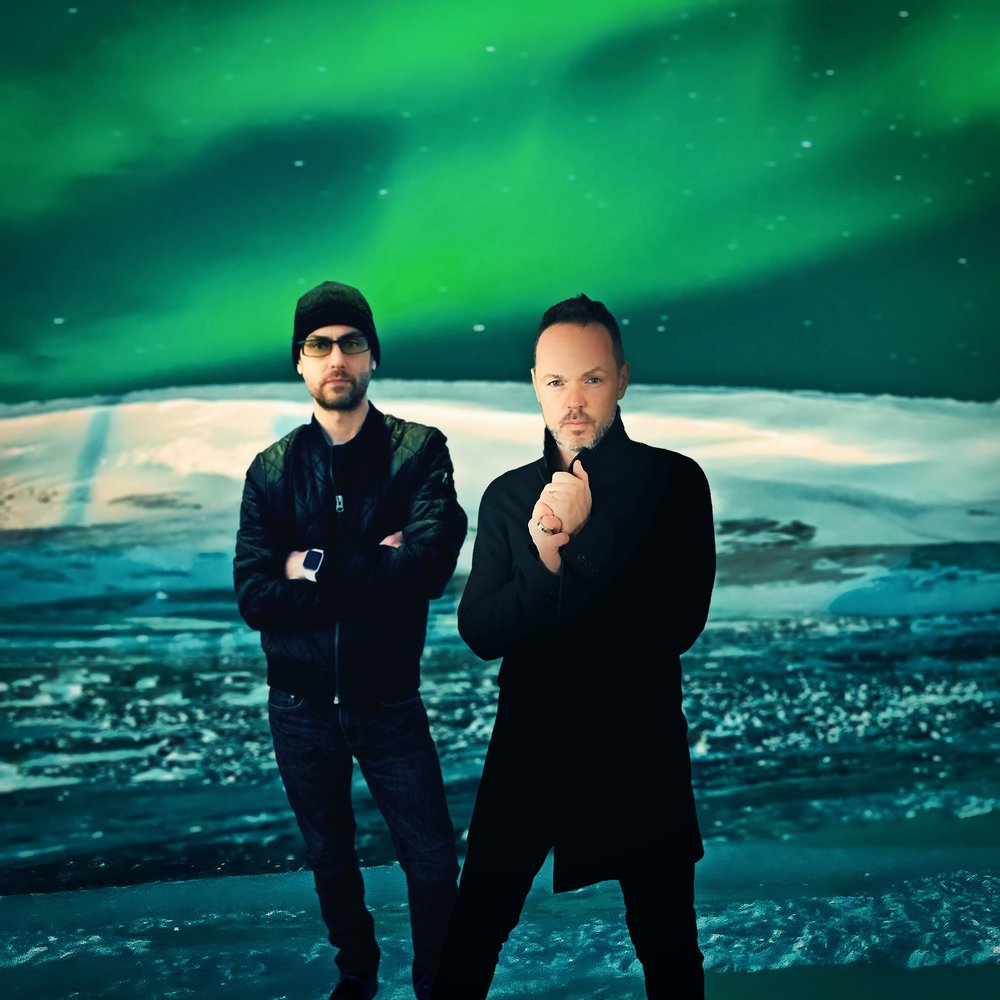 "A modern synthpop act that deserve hell of a lot more attention, and as they propose "every song a magical journey", yes, they are doing a great job about it"

You can connect and find out more about Tyton Project in the following links:

"Skin" by Low Blows
Next Review:

"Where We're Going We Don't Need Roads" by Fighter Jets