After a very misterious, edgy and very captivating tone at the opening, the song starts the vocal lines singing the lyrics: "the hollow eyed watch the hollow sun, stranger things in thy kingdom come",
welcoming the listener to the dark gothic rock of The Binge.

I haven't really looked up artists from Sweden and after listening to the production Henrik Johanson implemented in "In The Void" i'm feeling hooked to start discovering more artists from that country!

Although the song is labeled as electro rock/post punk, it also has a darkwave / gothic mood imprinted to it. The strident and distorted bass line is one of the main highlights of this song, it's the core of the track and blends perfectly with the organic sound of the drums.

The synth arrangements are added at the right moments and definitely add a sense of urgency to the overall mood of the track. This feels like it was made as the main soundtrack song for a David Lynch movie.

The guitar parts and solo are the other grand highlights they give the song that rocky edgy attitude that evolves into a somewhat uplifting ride.
The style of the vocals fit perfectly and when they open in the stereo field at the chorus, you recognize this is an artist that knows how to add subtle production techniques to keep you interested the whole song.

Conclusion: Henrik has the abilities to go the darkwave/gothic route (wich i hope he will honestly), this is a song worth listening and even more, if you like the kind of mood that reminds you about a film like "Lost Highway" from David Lynch. (Rechecked that track list and it actually fits that soundtrack to be honest). 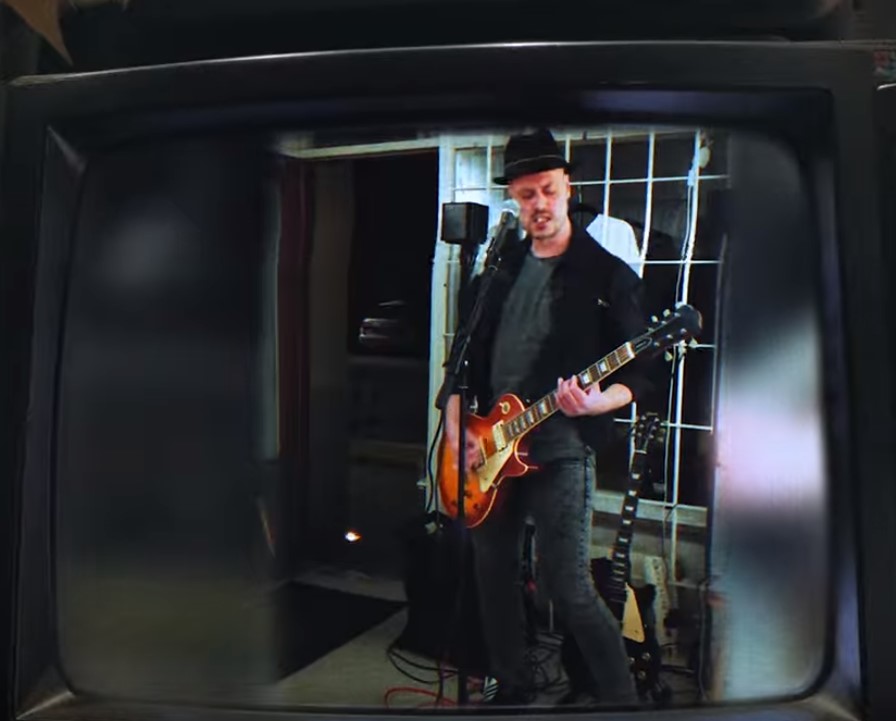 "This feels like it was made as the main soundtrack song for a David Lynch movie."

You can connect and find out more about The Binge in the following links:

"Wheels of Avandaro" by Alex Jaguar
Next Review: