Cyberattack is a glitch rock / new wave act from New York City, their newest release, the single "i Know The Feeling" is a short / straight to the point relaxed and at the same time upligting song, i wanted to find a song like this for a while now, i mean, i love synthpop specially, but it's a passion of mine to find derivative styles of synth based music (just take a listen to our Diversify Your Universe! Spotify Playlist to witness how far my eclectic selections can go :D ), or at least with "that feel" going more organic like post-punk new wave or gothic rock, in this case i found "Glitch Rock" first time i read the term to be honest, and it's fun.

The song captured my attention initially by its immediate innocent and somewhat playful nature, it's a moderately fast tempo song, and has that sensation of when i'ts over it leaves you wanting more, i mean it's only 2 minutes long!

I liked the style and tone of the vocals, they seem to be inspired by post-punk / new wave music, some of the early days/fast songs from duran duran or simple minds come to mind.

Singer/songwriter/guitarist Ivan Anderson, the brain of the band, does a pretty good job not only with his vocals and lyrics, but with his attempt at incorporating the "glitchy" part on this song in particular , it works for me really well, the noisy synth melodies blend perfecly with the overall "good feeling" of the track.

Conclusion: Ivan Anderson is a proficient songwriter and his glitchy rock is definitely amusing, he promises to release a full lenght album later this 2019, i got hooked on this song so i'm really interested in listening to the rest of it when it's ready. Hope you give him a chance too. 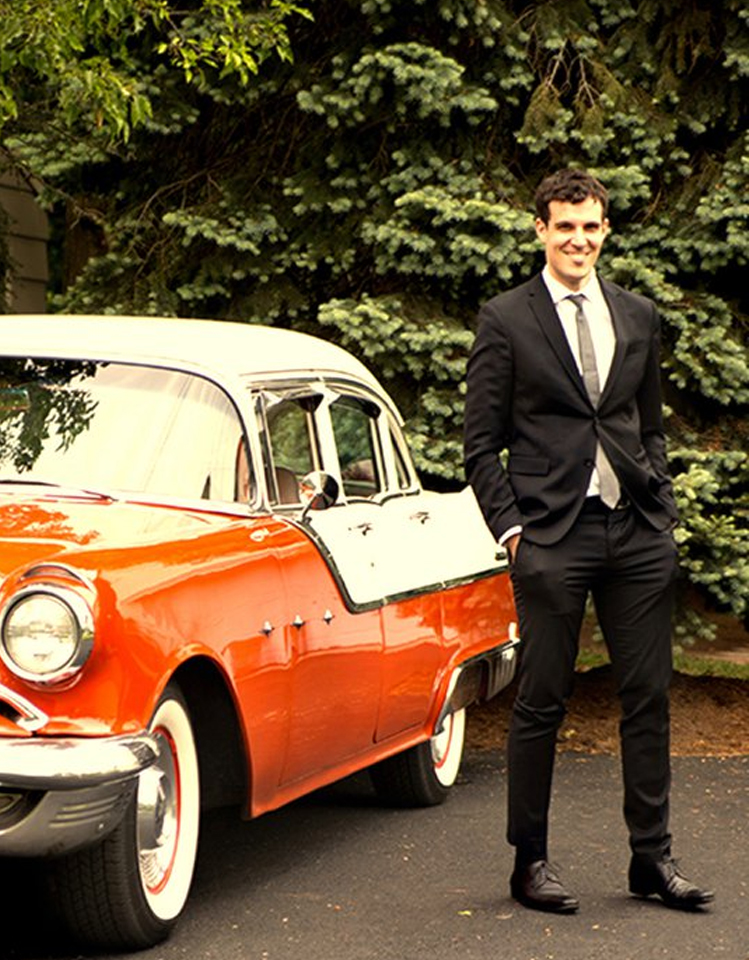 
"I Know The Feeling"

"Ivan Anderson is a proficient songwriter and his glitchy rock is definitely amusing, he promises to release a full lenght album later this 2019"

You can connect and find out more about Cyberattack in the following links: